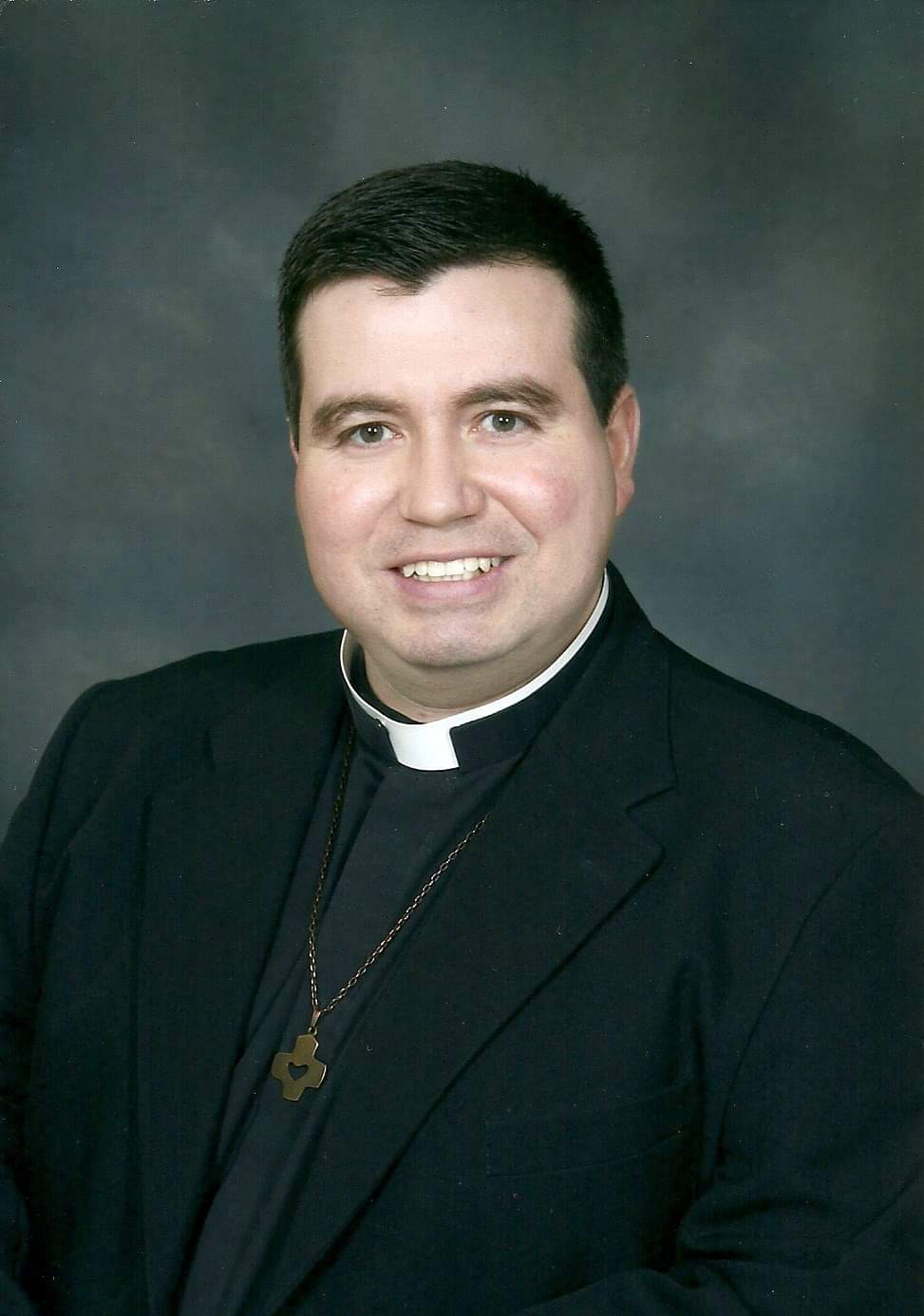 Fr. Willyans Prado Rapozo was born on July 19th, 1982, in Taubate, state of Sao Paulo, Brazil. He is the second child of a family of four brothers a sister. At the age of 16, he entered the Minor Seminary of the Priests of the Sacred Heart. There he concluded secondary school, did his Postulancy and Noviciate. Then he professed his temporary vows of poverty, chastity and obedience on February 2nd, 2002, at the age of 18. As a consecrated religious, he studied Philosophy in Southern Brazil and worked as formation assistant and treasurer at the same Minor Seminary where his journey had begun. Two years later, Fr. Willyans initiated his theological studies at Faculdade Dehoniana institute, located in his hometown. He professed perpetual vows in Lavras (Minas Gerais) on January 31st, 2009 and on the next day was ordained deacon in Formiga (Minas Gerais). As a deacon, he served his parish of origin, Our Lady Mother of the Church, in Taubate. There he was ordained to the priesthood on December 5th, 2009. He chose as his ordination motto the words of Jesus at the Last Supper, “That my joy may be in you and you joy may be complete” (Jn 15:11).

With this same joy, he accepted his first pastoral assignment at Bom Jesus da Penha Parish in Rio de Janeiro, particularly working with the needy communities in the favela slums. On May 8th, 2012, he arrived in Canada in order to assist the Portuguese communities in Toronto. For six months, he worked at Saint Mary’s Church and then he was transferred to Scarborough as associate pastor to the parishes of Our Lady of the Rosary and Saint Thomas More. In the beginning of 2015, he became pastor of both churches where he remained until July 2018. He has particularly dedicated his ministry to young people, encouraging them to find the joy of being disciples of Jesus and active in the Church.

After serving the Scarborough parishes, he continued his studies in Theology at Regis College, University of Toronto, where he graduated as Master of Systematic Theology in 2020. The focus of his research was ecumenical dialogue between the Roman Catholic Church and Evangelical Christian communities in Brazil. Fr. Willyans is currently residing with his religious community at High Park, and after finishing his theological, he was appointed first administrator and then pastor of St. Helen’s Parish on October 1, 2021 where he has been ministering to the Portuguese and Canadian communities in the Toronto Little Portugal neighbourhood since April, 2021.