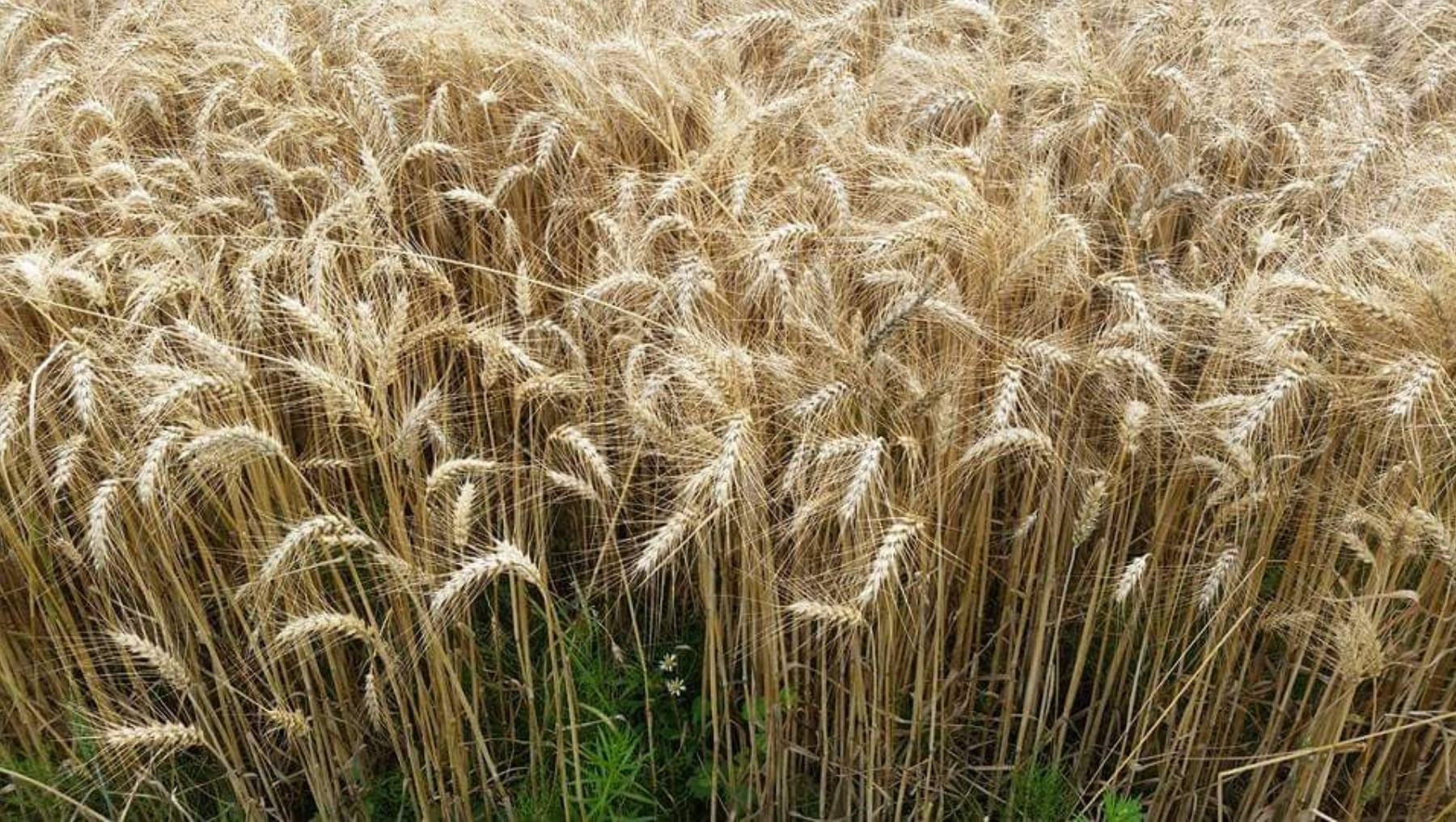 Catechism classes are held every Sunday for all children especially those attending public schools who are preparing to receive First Communion or the sacrament of Confirmation. Catechism classes are being offered online at this time due to the COVID19 pandemic restrictions.

This movement which originated in Pittsburg, at the University of Duquesne, in 1967, has spread throughout the world. Initially, the Catholic Charismatic Renewal Movement at St. Helen's Parish, formed in March 1979, was an extension of the charismatic group of St. Peter's Parish. In 1981, the group at St. Helen's became autonomous. On January 9, 1984, the group named itself "Speak Lord", and became part of the Renewal Movement. Through prayer and meditation, the group strives for the renewal of the Faith and sanctification in all aspects of life, while providing for the spiritual and material needs of others.

The Catholic Women's League was organized nationally in 1920 and arrived at St. Helen's in 1953. The mission of the Group has always been, and continues to be, the spiritual development of its members, both individually and collectively. In recent years, the original aims of the League (to aid immigrants) have broadened to include issues concerning the sanctity of life from conception to natural death, social justice, human dignity and the preservation of Christian family life.

A very large percentage of the Portuguese population of St. Helen's comes from the Azores, where one of the most cherished festivities is in honour of the Holy Spirit. The Confraternity at St. Helen's was created in 1975. It promotes devotion to the Holy Spirit, encourages charity and support of the parish. Currently it has over 1,000 members. The Confraternity organizes coronations during the seven Sundays following Easter, and the celebrations conclude with the banquet of the Holy Spirit, a procession and a concert. Profits from these events are offered to the Parish.

Originally founded in Dublin, Ireland, by Frank Duff, in 1921, the Legion of Mary has been present in the Toronto Diocese for the past 77 years. October 1983 marked the beginning of this Group's activities in St. Helen's Parish. The members of the Legion of Mary support both the parish and its parishioners by providing social assistance primarily by visiting the sick in hospitals, at home and in nursing homes and by helping and consoling those who have lost loved ones. They also offer their time and talents to assist the community. The Legion of Mary strives to promote the Catholic faith through prayer, spiritual readings, hymns, etc.

St. Helen's first Parish Council meeting was held on September 18, 1997. All parish groups are represented in the Council. The aim of the Parish Council is to address issues concerning the operations of the parish, to advise the pastor and to assist him whenever possible.

This committee was formed in 1998 as a sub-committee of the Parish Council. The purpose of this group is to assist the Pastor by reviewing the financial status of the parish, co-ordinating the annual budgeting process, periodically reviewing contracts and agreements, inspecting parish properties for maintenance purposes and reporting to the parishioners on the state of financial affairs.

Formed in 1974, the Band originally used the facilities at Santa Cruz Church. In 1978, it relocated its headquarters to St. Helen's Parish Hall. The Band has participated in many Portuguese, Italian and Peruvian religious festivals as well as other festivities in various locations in Ontario, Quebec, in Massachusetts (United States) and São Miguel (Azores). In 1987 the Band produced its first recording. A second recording (in CD and audiocassette) was produced in 1998. The current 41 member Band has also established the St. Helen's Music Society which consists of a choral group and a music school with a growing number of participants.

The Sacred Heart Prayer Group was established at St. Helen's in 1890 and currently has approximately 160 members. Their mission is to pray for those in need. Every first Friday of the month they gather for adoration of the Blessed Sacrament.

This Group was first introduced in St. Helen's Parish in 1891. Its main objective is to provide needy families of the parish with food, medicine, clothing, furniture, etc. The Group is available to assist anyone in need.

Founded in 1999, the Youth Group aspires to cultivate strong relationships between youth and their families and to serve the community by means of volunteer work. Its members act as ambassadors of the youth of St. Helen's by working together with other parish and community organizations. An important contribution of this group to the Parish is the set up of the Nativity Scene in the Church at Christmas.

This is one the parish groups that we truly wish to acknowledge, because of the passion of the people who devote their time and energy to help doing the ordinary tasks of cleaning the church and the washrooms, arranging and cleaning the flowers and altar linens, mowing the lawn, shovelling the snow, and doing many repairs (in a church that requires ongoing care), counting and in the Bank the weekly collections, picking up the bags of clothing for the poor, etc. Our volunteers are people who help whenever there is a need, and do not expect recognition in return: they help for depositing the love of God and of St. Helen's - we are truly grateful for all your contributions!